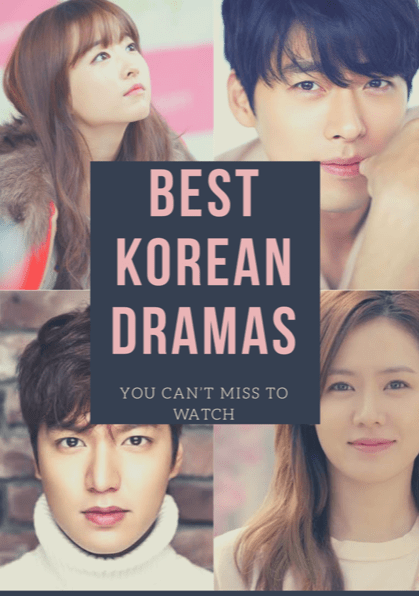 Thinking of what to watch next or what to watch again?  Get comfy beneath your blankets, and watch our favorite shows on Netflix? Hooray! Now change into your PJ’s and get ready to binge-watch the top recommended favorite K-drama of Netflix Originals.

2. Hospital Playlist
Hospital Playlist tells the story of doctors and nurses working at Yulje Medical Center. It focuses on five doctors who have been friends since they entered medical school in 1999.

3. Kingdom
The deceased king rises and a mysterious plague begins to spread; the prince must face a new breed of enemies to unveil the evil scheme and save his people. From extraordinary makeup, high production value and a riveting story, everyone gave Kingdom a big round of applause.

4. Crash Landing on You
In this drama, a South Korean chaebol heiress who is also a successful businesswoman crash lands on a tree and then crash lands on a handsome captain of the North Korean Special Police Force. There’s a lot of crashing going on here! But that minor glitch in security has this South Korean businesswoman wandering throughout North Korea. With a good-looking cast, plot twists, lovable characters, right mix of neighbors, cute squads and that possible second lead couple syndrome, what’s not to love? Be sure to add it to your list.

5. Mystic Pop-Up Bar
Only open late at night, a mysterious outdoor bar can travel to different worlds and heal customers through their dreams. With well-crafted heartfelt stories and a handful of magic, here’s Mystic Pop Up Bar ready to serve you.

6. Itaewon Class
Itaewon Class tells the story of ex-convict Park Sae-ro-yi (Park Seo-joon) whose life has been turned upside down after he gets expelled from school for punching a bully and his father is killed in an accident. Following his father’s steps, he opens his bar-restaurant DanBam (Honey Night) in Itaewon. Alongside his manager, Jo Yi-seo (Kim Da-mi) and his staff, he strives towards success and reaching greater heights while battling against a food conglomerate.

7. When the Camellia Blooms
Mixing romance, comedy and thriller, here is the next series you should be watching right now. When the Camellia Blooms is a story of a single mother and a persistent lover. Opening what people thought would be a flower shop but is actually a bar, this single mother is the center of gossip. When a potential new love enters her life, she finds ways to defy the social stigmas surrounding her.

8. Love Alarm
Ring, ring! Here’s an alarm you don’t want to miss! High school romance is really exciting and to put more spice in it, here comes a love app. Yes, you heard that right! A love app that will notify the phone of the one you love. Be sure to be within a 10-meter radius for the application to work and the endless complications in life to start. Confessing to the one you love by using this app can really open and create new relationships but it can also close some romantic doors for others. Maybe the Love Alarm app is the next big thing! You cannot download the Love Alarm app right now but you can surely download the Love Alarm series!

9. Memories of the Alhambra
Mainly having beautiful Spain as its setting, this drama is about a CEO, primarily invested in video games, who is searching for a mysterious game creator and stumbles upon a pretty woman who runs a hostel in Spain. Park Shin Hye, our female lead really prepared and studied for her role by learning to speak Spanish herself.

10. Mr. Sunshine
A Korean boy from a poor family who ends up in the United States after the 1871 Shinmiyangyo incident returns to his homeland during a historical turning point. Now an officer with the American military, Eugene falls in love with Ae-sin, an aristocrat’s daughter, and discovers a dark scheme to colonize the country from which he once fled. Ae-sin tries to figure out if Eugene is a friend as they wonders what the English word “love” means. 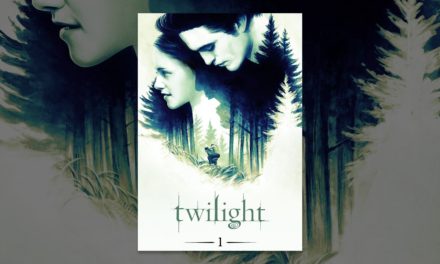 Who is Ahsoka Tano? – The Mandalorian 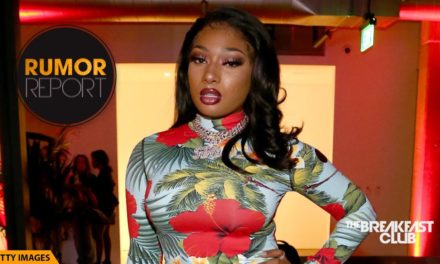 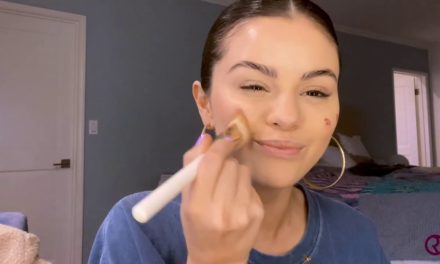