Spider-Man 3 Script: Tom Holland has it! 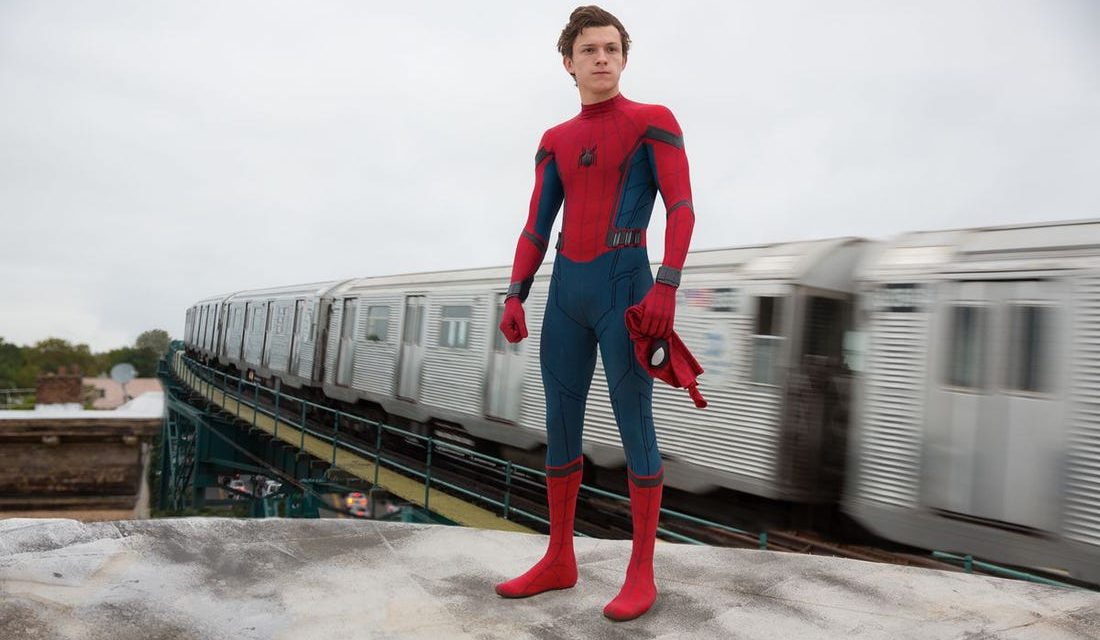 He has sent the internet into a frenzy after revealing that he has the script and he promised not to leak it. Holland is known for easily letting out spoiler but this time, unfortunately, though Holland declared in the video that “I’m not gonna tell you anything about it because I’ve learnt my lesson.” It looks like Holland is not going to spill some secret beans this time.

Holland accidentally let narrative details slip which became a thing but this time it’s not happening since MCU is notorious for keeping them tightly under wraps. As more time has passed the actor has gotten better at keeping his lips sealed as he admitted to knowing about Tony Stark/Iron Man’s (Robert Downey Jr.) death in the franchise for more than a year. Holland said that as they filmed the massive funeral scene during Avengers: Infinity War, he knew about it! He was able to keep this huge part a secret for a very long time so now it’s safe to say that he’ll be able to do the same thing for Spider-Man 3.

There was a brief conflict between Marvel Studios and Sony last year and Holland’s Spider-Man was almost pulled out of the MCU (Marvel Cinematic Universe). While some claim that Disney, Sony, and Marvel have already concluded talks over the future of the franchise, while some claim that the negotiations are still in process and could be resolved in a way that would allow Holland’s Spider-Man to appear in future MCU films.  Fans are curious if the Jon Watts-directed flick will still move forward. It’s also reported that some other MCU’s superheroes will be seen in the upcoming Spider-Man 3. Jamie Foxx is reportedly reprising Electro (Max Dillon) from The Amazing Spider-Man 2 (2014), while Benedict Cumberbatch is supposedly also boarding the project as Doctor Strange. Fans of Marvel are very excited about the threequel.

Holland is at home with the script, regardless if it’s a complete version or not, everyone is confident that he won’t repeat the clumsy spills again. However, this will not stop Marvel from using Holland’s image as a plot leaker to market Spider-Man 3 as they did before. 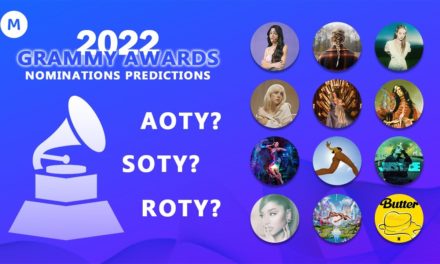 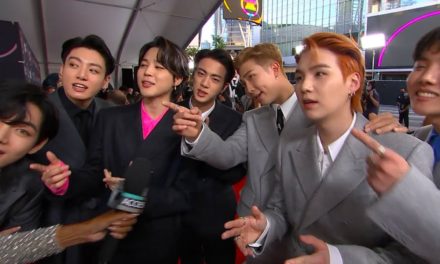 BTS Reveals That Lizzo Has A Crush On Two Members 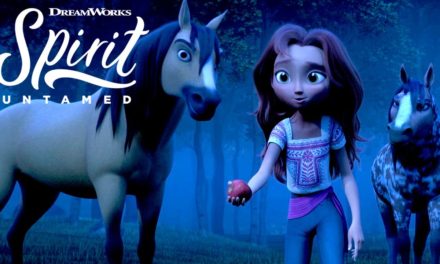 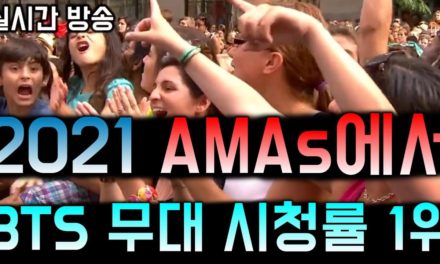