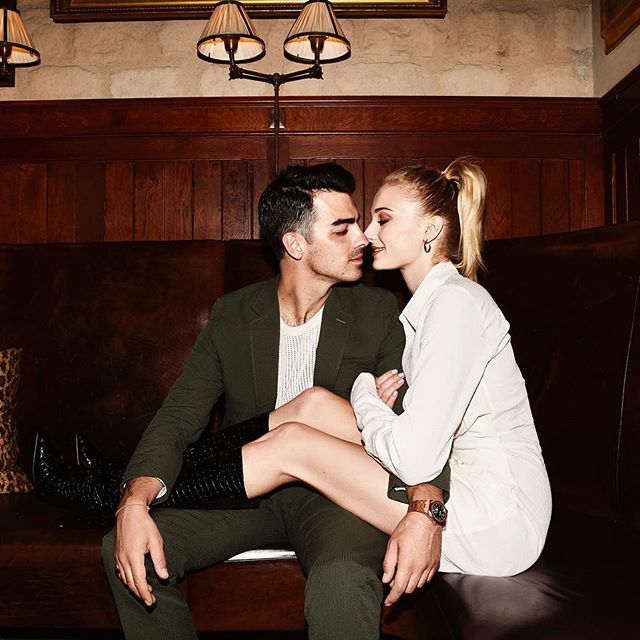 Joe Jonas and Sophie Turner are a family of three now. The ‘Jonas Brothers’ musician and the ‘Survive’ star have welcomed their first child into the world. Sophie gave birth to a cute little baby girl named Willa on July 22. The couple are over the moon and already obsessing about baby Willa. They are taking time to enjoy this special moment and have only shared the news and updates with family and friends. Baby Willa is the latest addition to the Jonas family as Kevin Jonas and his wife Danielle Jonas share two daughters together Elena Rose six and Valentina Angelina three.
Joe and Sophie’s happy baby news comes weeks after their one-year wedding anniversary. The power couple started dating in 2016 after Joe slid into the ‘Game Of Thrones’ star’s DMs on Instagram. Turner revealed that they were engaged in 2017 with a simple Instagram photo of her sparkler captioning ‘I said yes’.The two first tied the knot in a surprise ceremony in Las Vegas complete with an Elvis Presley impersonator in May 2019 which was live stream by Diplo. The lovebirds tied the knot again during a formal ceremony in France in late June and followed up their big day with a lavish tropical honeymoon in the Maldives.
Tabloids started reporting back in February that Sophie 24 and Jonas 30 were expecting but neither of them confirmed back then that the ‘Game Of Thrones’ star was pregnant. The couple have been very private during her pregnancy, but even the two never officially confirmed it Sophie didn’t shy away from showing off her growing baby bump in public. She was often spotted in public along with Joe wearing a mask and cute maternity outfits amidst the corona virus pandemic.
Many fans have taken to Twitter to share their love and excitement for the new parents. Congratulations to the new parents Joe and Sophie and their baby girl. 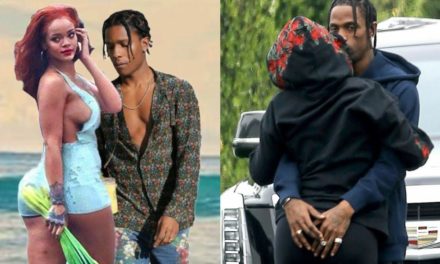 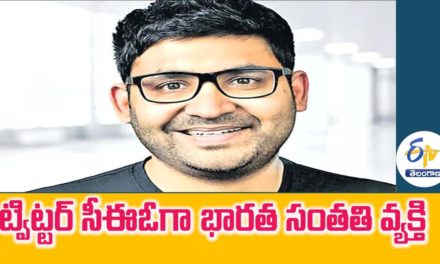 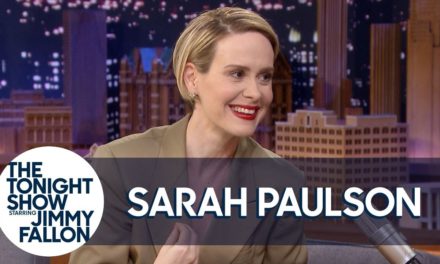 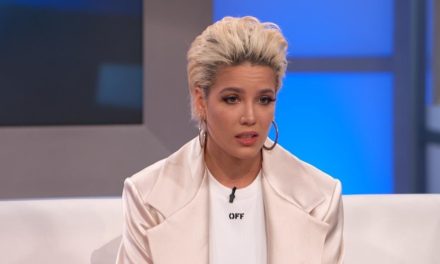