Should Ellen DeGeneres be accountable for alleged toxic work culture? 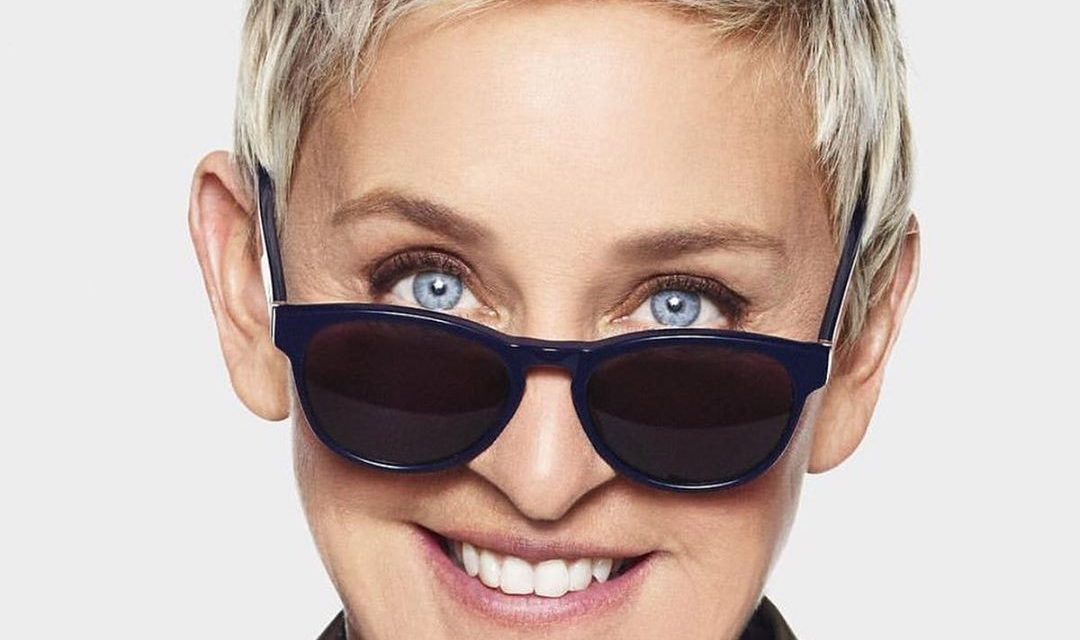 Ellen DeGeneres, television’s queen of comedy, is being called out for toxic work culture at her show. While DeGeneres has long been surrounded by rumors of being difficult and rude, the latest allegations lay out specific claims of racism and intimidation on her set. The show is in news for all the wrong reasons after one current and 10 former employees spoke anonymously fearing retribution from the award-winning NBC daytime talk show and others in the entertainment industry about what they’re calling a toxic work environment. Staffers said they were fired after taking medical leave or bereavement days to attend family funerals and asked to delete GoFundMe pages used to pay for medical bills not covered by the show’s health insurance, according to a Buzzfeed news. A main writer on the show allegedly told a former Black employee, “I only know the names of the white people who work here.” She claims that a producer told her and another Black colleague, “Oh wow, you both have box braids; I hope we don’t get you confused.” One employee, who claims she was fed up with comments about her race, essentially walked off the job. Others said they were also instructed by their direct managers to not speak to DeGeneres if they saw her around the office.

They allegedly faced microaggressions and were even subjected to favoritism by executive producers, but there were no claims made specifically against Ellen. Most of the former employees blamed executive producers and other senior managers for the day-to-day toxicity, but one former employee said that, ultimately, it’s Ellen’s name on the show and “she really needs to take more responsibility” for the workplace environment. Having stated that, Ellen is not new to controversy. At the start of the pandemic, Variety reported that the show didn’t tell employees their pay would be cut. In an unverified Twitter thread, users detailed DeGeneres’ maltreatment of employees and guests going back years, including allegations and secondhand stories that she throws monologues that she doesn’t like on the floor and “picks someone different to hate” every day.

The Ellen DeGeneres Show is an American daytime television variety comedy talk show that is hosted by Ellen DeGeneres. Debuting on September 8, 2003, it is produced by Telepictures and airs in syndication, including stations owned by NBCUniversal. The show averages around 4.2+ million viewers per episode, according to syndicated daytime television ratings, making it a highly viewed daytime show. It usually only trails behind Live with Kelly and Ryan, and Dr. Phil in total viewers. In 2017, the show passed Live with Kelly and Ryan for the first time and trailed behind Dr. Phil. 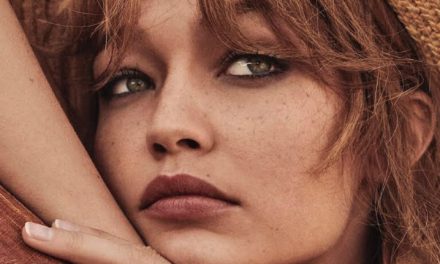 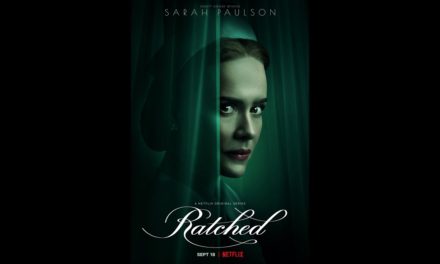 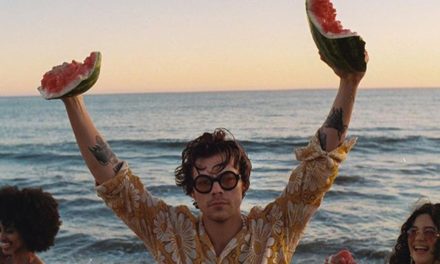 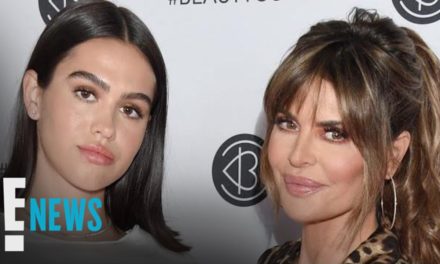