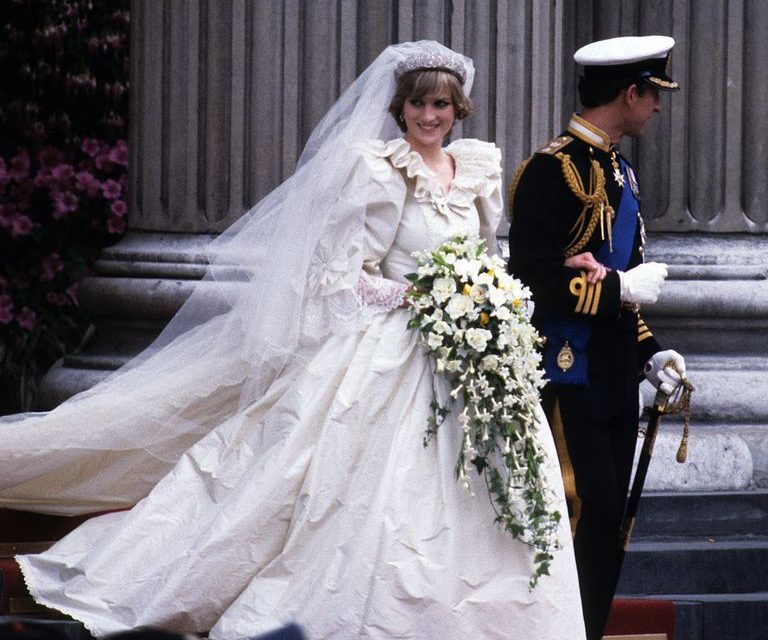 What is more interesting than Meghan Markel and Kate Middleton’s wedding?

Yes! It is Daina, “The Lady Diana” who is well known for her royalty in the British era. Her sons who are the royal prince have recently had a big fat wedding in which their wives wore extremely divine dresses. Nevertheless, can Meghan and Kate still compete with the wedding dress their Mother-in-law wore? Certainly not! Because Lady Diana’s dress was something extraordinary and was designed by the finest artist across the globe.

The history behind Diana’s designers

It was a large flared gown that was fabricated by Welsh duo Elizabeth and David Emanuel. Their work was very significant and remarkable. They said that they were not restricted to abide by any rules or instructions and so they were free to create something with their mind and hence came with the idea of this wonderful floor-length gown.

How much did Diana’s wedding gown cost?

Brace yourself because what you are now going to discover is something very unlikely and you might have not heard in ages. The gown consisted of ivory taffeta embroidered with sequins and laces.

Though it sounds like an old school it was still the most trending at that time. It was also revealed that the lace was once authorized by Queen Mary. It is not surprising to say that she also had an 18-carat gold horseshoe brochette stitched in the gown. The only thing Diana borrowed was a spencer, Tiara.

Keeping all the things into consideration, the average cost of the dress was about 151,000 pounds back then.

How long was Diana’s tail gown?

As far as the length of the gown is considered the flair was around 25 feet long paired with a veil just like how it is depicted in fairytales.

Moving on to the weight of the gown, it was around 3kg or 6 lbs, the reason being the dress so expensive was because of the presence of 10,000 pearls all over the gown.

Where is Daina’s dress now?

Her dress is placed in Althorp House which is where she is buried down. You must be wondering that the next time you visit that place you can see her dress, but that is not true because the dress is now under her son’s custody. It was already willed that Diana’s property or any belongings will be kept with Harry and Charles.

As per British customs, they are supposed to pay for the complete entities themselves. In the case of Diana, it was paid for by her father. From church to music, from flowers to decors and then followed by the reception everything was done. The same was done at Meghan’s and Kate’s wedding too.

Diana’s tragic death left everyone in a state of dilemma. She was a gem of a person who is still remembered in the heart of many. Be it her dress or children, everything is cherished to date. 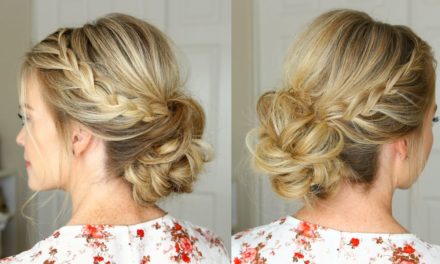 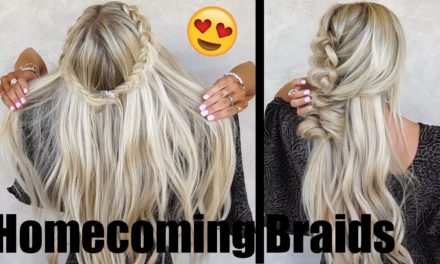 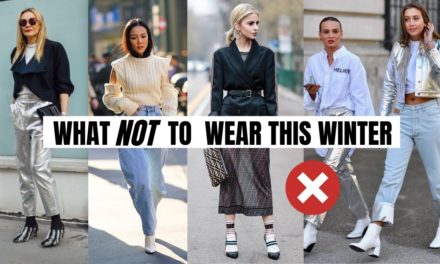 Winter Fashion Trends To Avoid | What Not To Wear 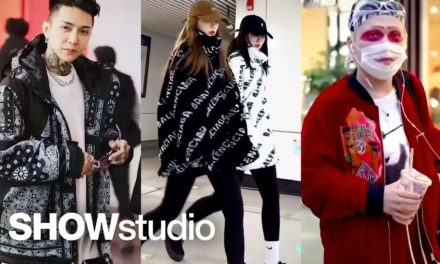