Nick Cannon dropped from “Wild ‘n Out” over anti-Semitic comments 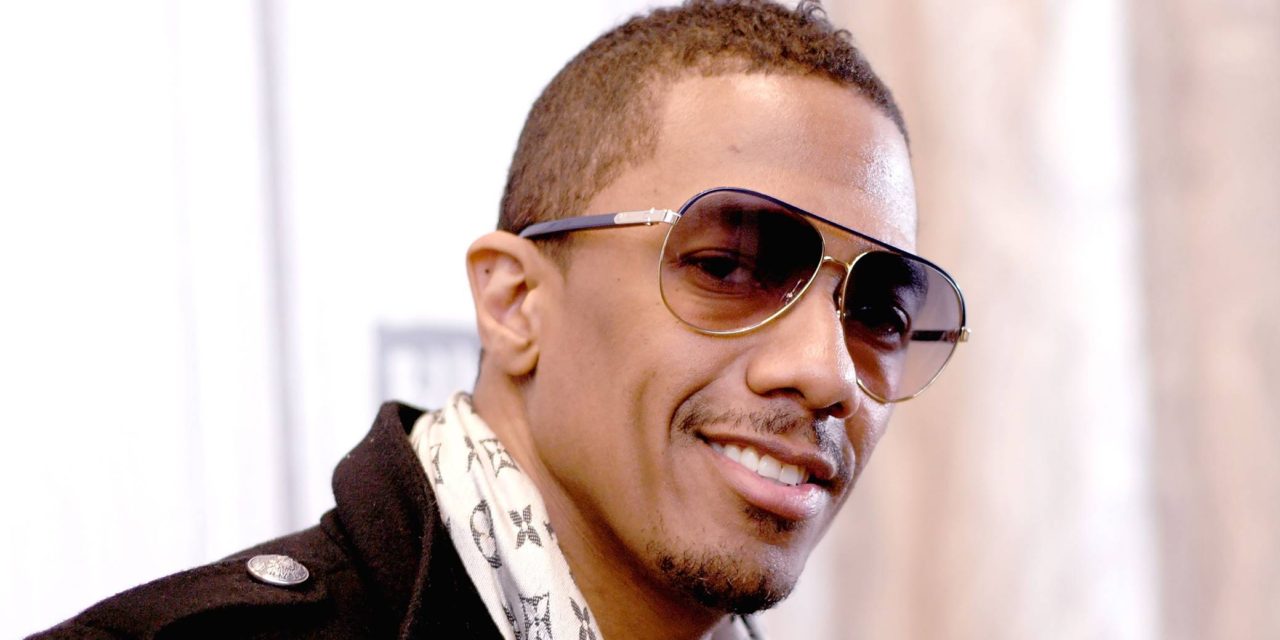 Nick Cannon the actor rapper and television host was fired by ViacomCBS overnight following racial and anti-Semitic comments he made on his podcast ‘Cannon’s Class’, where talk turned to black people as the “true Hebrews” and included anti-Semitic conspiracy theories. ViacomCBS announced they are cutting ties with the comedian saying it condemns bigotry of any kind and we categorically denounce all forms of anti-Semitism. Nick Cannon has hosted the sketch comedy and improvisation game show “Wild ‘n Out” on MTV and VH1 since 2005.The controversy erupted after the 39 year old TV personality’s bizarre interview with former Public Enemy rapper Richard Griffin released on June 30. 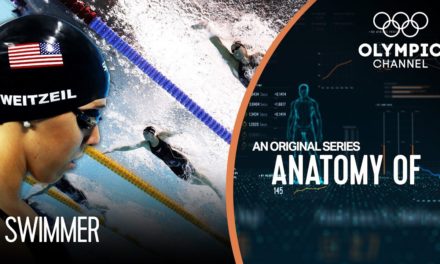 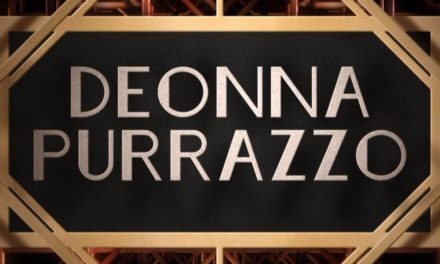 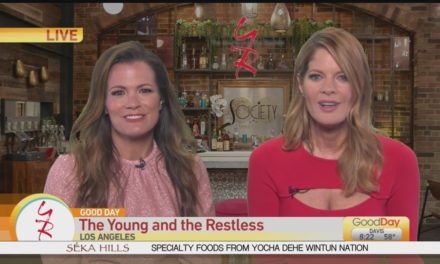 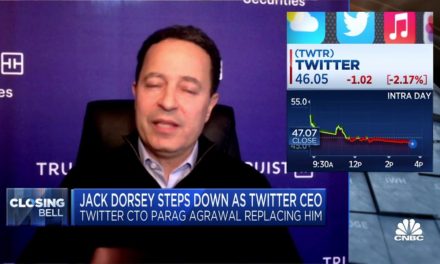