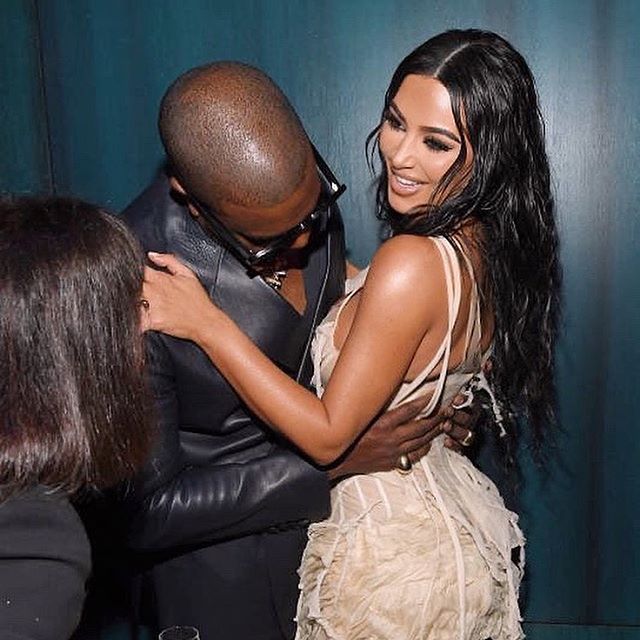 Kim Kardashian took to social media to break her silence on Kanye’s bipolar disorder publicly for the first time today. Kim posted a heartbreaking statement on her Instagram feed calling the situation difficult and painful. She says she hasn’t spoken about Kanye’s bipolar disorder before because she’s very protective of him and their kids privacy and she said “those that understand mental illness or even compulsive behavior know that the family is powerless unless that member is a minor people who are unaware or far removed from this experience can be judgmental and not understand the individual themselves have to engage in the process of getting help no matter how hard family and friends try.

She went on to defend her husband, “I understand Kanye is subject to criticism because he is a public figure and his actions at times can cause strong opinions and emotions,” she wrote. “He is a brilliant but complicated person who on top of the pressures of being an artist and a black man, who experienced the painful loss of his mother, and has to deal with that pressure and isolation that is heightened by his bi-polar disorder. Those who are close with Kanye know his heart and understand his words some times do not align with his intentions.” She added, “Living with bi-polar disorder does not diminish or invalidate his dreams and his creative ideas, no matter how big or unobtainable they may feel to some. That is part of his genius and as we have all witnessed, many of his big dreams do come true.”

In her closing statement, Kim asked for privacy, compassion and empathy that is needed so that the family can navigate the next steps, signing “with love and gratitude, Kim Kardashian West.” Fans are continuing to share their concerned thoughts about Kanye and his well-being, and are praising Kim for her powerful statement on her family and mental health.

Kim’s message comes after Kanye’s emotional speech during his presidential campaign rally in South Carolina over the weekend, where he said he considered an abortion when Kim was pregnant with their first child North. On Monday Kanye launched into a string of now-deleted tweets claiming his wife and her mom Kris Jenner were trying to lock him up and on Tuesday in another now deleted tweet Kanye claimed he’s been considering a divorce for two years since Kim met with Meek Mill at the Waldorf for prison reform. Kim and Meek both appeared at the criminal justice reform summit in 2018. Kanye says she was out of line to meet with him seemingly alleging that she had been unfaithful. His shocking tweets come day after he claimed that Kim tried to have him hospitalized after his remarks about their daughter North.

Kim apparently is standing by her man’s side and is not planning to divorce Kanye. A source says that Kanye was by Kim’s side after she was robbed at gunpoint in Paris back in 2016. He dropped everything to be right by her side that’s the guy Kanye is and that’s the guy Kim loves. Kim is there for Kanye and although right now he doesn’t want her by his side she’s ready to drop everything for him when he’s ready. For now Kim is staying strong for their four children. Kim is taking this time to make sure her children are happy and not involved in anything that’s going on. Kim is surrounded by her family and they’ve been strong for her. 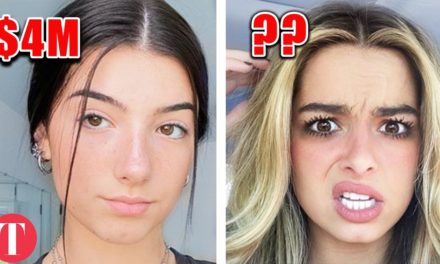 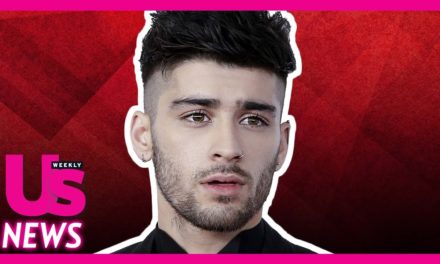 Zayn Malik Reacts To Yolanda Hadid Claiming He Hit Her 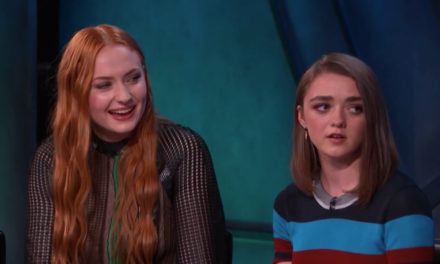 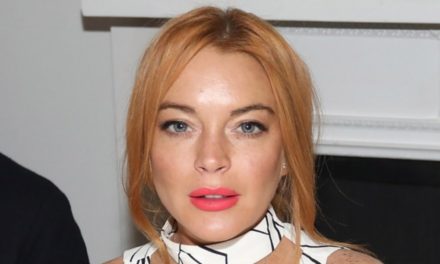 This Is Why Hollywood Wants Nothing To Do With Lindsay Lohan