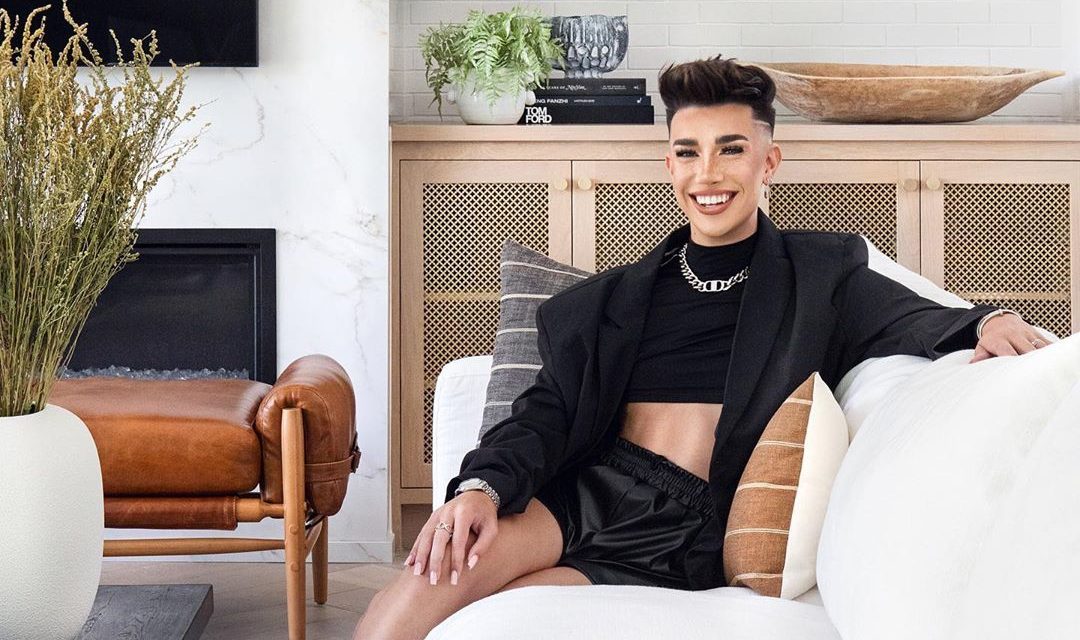 James Charles is an American Internet personality, beauty YouTuber and make-up artist. In 2016, he became the first male ambassador for CoverGirl. In addition to his YouTube channel, Charles has also gained traction on the dance app TikTok. At 21 James is independent, highly successful and of course now is a proud home owner.
Charles is most known for his YouTube channel focusing on makeup, which he launched on December 1, 2015. It currently has 20.7 million subscribers, making him the #1 most subscribed beauty guru. Fun fact James is a 21 year old with 21 million subscribers.

James shows his brand new house and takes you on a tour! Buying a home has been his biggest dream and he literally can’t hold his excitement to introduce his brand new gorgeous home to his sister fans. Watch him walk through every part of his house and say “this is my absolute favorite room in the house”. His entire house looks like a picture straight from Pinterest, we must say the 9 months of renovation and decoration have paid off. Every corner, every inch is so well organised and aesthetically pleasing, the interior designers have absolutely nailed it. The whole house feels like a breadth of fresh air, it feel more like a HGTV house tour or should we say a giant spa or resort.

Stay tuned to see the rest of the house, and find out how he celebrates 21 million subscribers.

Anyone else dreaming of having a home like that? or feeling “this is kinda house i wanna live someday vibe”? 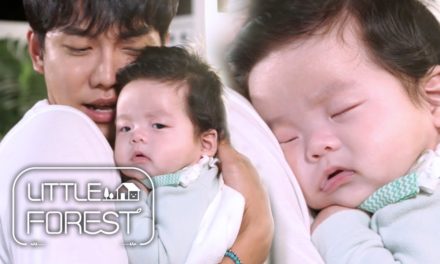 Lee Seung Gi, Can You Hold a Baby by Any Chance? [Little Forest Ep 1] 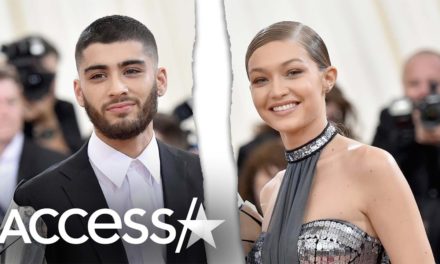 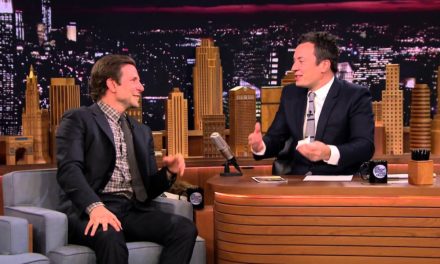 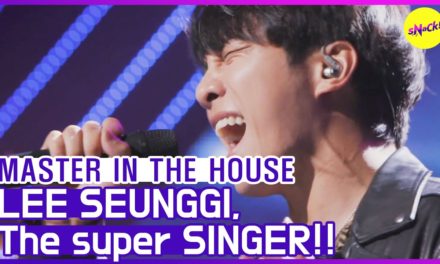