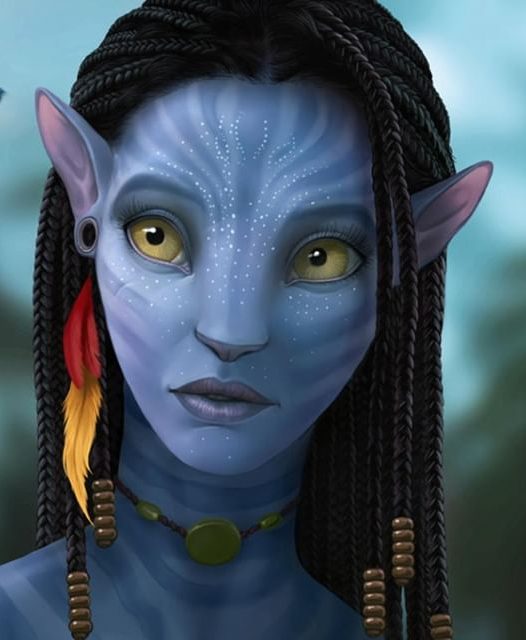 Cameron gave an update on the production of the multiple sequels and how the corona virus pandemic has impacted certain aspects of filming. He started off by saying “I see you” in Na’vi, the official language of Pandora and then went on to say that they are currently filming in New Zealand, but the pandemic is preventing them to do virtual production work on their stages in Los Angeles. “That work is just as critical to films as the live action work,” he explained. He further said,“There is no one more disappointed about this delay than me,” he wrote. “But I am buoyed by the incredible performances of our cast and the extraordinary work that Weta Digital is doing bringing the world of Pandora and the characters of the film to life”. He went on to thank Disney Studios for their support and thanked his supportive fans. “Most of all, I am grateful to you, our fans, for your support over the years and I promise that what we bring to cinemas will deliver.” The legendary filmmaker appropriately ended by saying “thank you” in Na’vi. 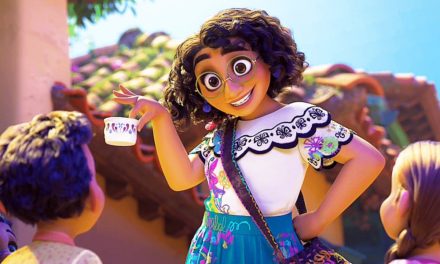 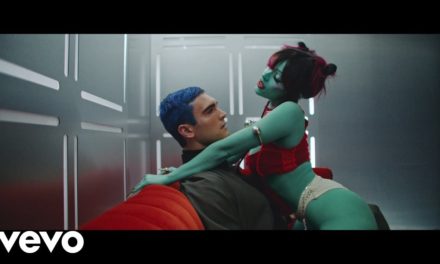 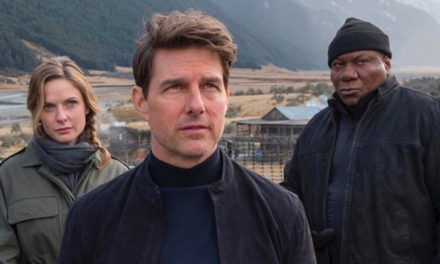 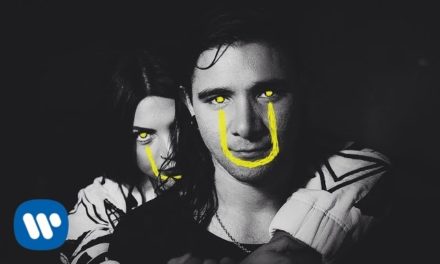