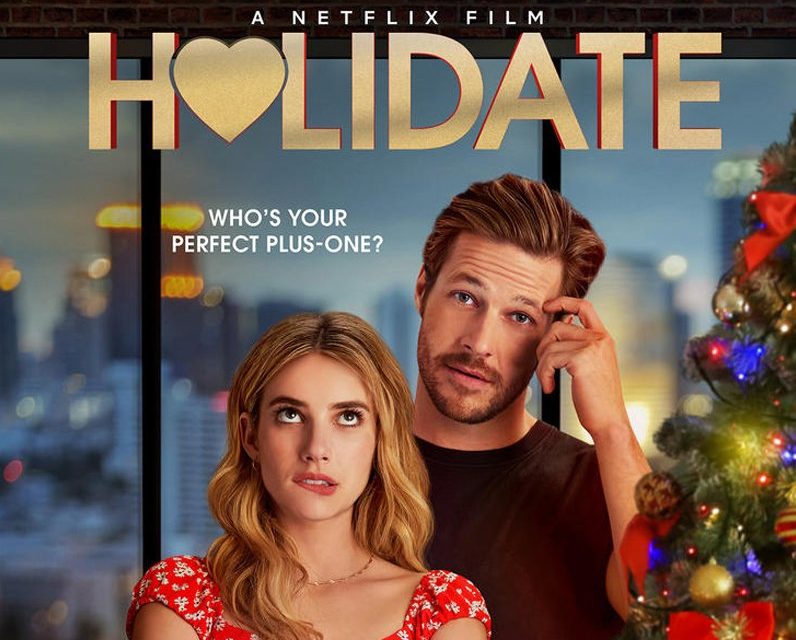 Holidate released on Netflix on October 28, 2020, is an American romantic comedy holiday film, directed by John Whitesell. The screenplay of the movie given by Tiffany Paulsen. The lead cast of the movie includes Emma Roberts, Luke Bracey, Jake Manley, and Jessica Capshaw. The movie received mixed reviews, but the IMDB rating for the movie is 7/10 and the rom-com fans are loving it.

If you are a Ryan Gosling fan then you must have noted Gosling look-alike behind Roberts in one scene. A lot of the fans thought that Ryan Gosling did give his presence in the movie. Many of the screen watchers wondered whether Ryan actually gave a cameo role during the frozen food aisle scene in the supermarket.

The whole of social media was entirely crowded with posts stating Ryan Gosling’s appearance from the side pose. However, it was kind of blurry so it is fairly impossible to tell whether it is really Ryan or not.

Surprisingly it was not confirmed nor denied whether it was Ryan Gosling at all. It was Chad Zigmund behind Bracy. He posted his picture on his social media page saying that it is he who was in the frozen food scene.

Moreover, Zigmund also mentioned that he is a stuntman who has played many credits and roles in debuts such as Orphanage Courage, Ghost in the Family, and The calling of Lizzy McBride.

Jackson said to Sloane “I bet you money if Ryan Gosling waltzed down this frozen food aisle and offered to take you on the ride of your life, you would still say no cause you would be too afraid to get on that train, the Ryan Gosling train”

Just before the scene was about to end Sloane screamed at Jackson by saying “You are so wrong, Ryan Gosling would never do his own shopping, and he is way too cool for that”

The story revolves around two single strangers who agreed to be each other’s platonic plus-ones all year long as they are fed up with being single on holidays. The two strangers caught real feelings along with the arrangement.

Tiffany Paulsen explained that despite Holidate though set to be in Chicago, but it was actually filmed in Georgia.

One of the most interesting things about the show is that the most notable scenes and settings in Holidate were filmed in the Gwinnett Place Mall. It is the same famous mall that represented Starcourtmall in the third season of the famous Netflix series “Stranger Things”.

Holidate is all over Netflix these days. It is a must-watch movie if you are fond of comedy and romance. It is perfect for a weekend nights if you are bored of watching old seasons and series. Emma Roberts fans will surely see it just to see a glimpse of him in it. 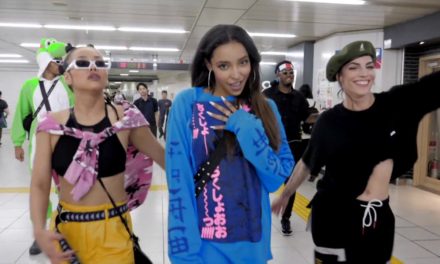 Tinashe – Save Room For Us (Tokyo Visual) [Official Video] 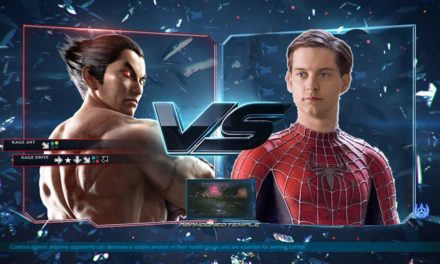 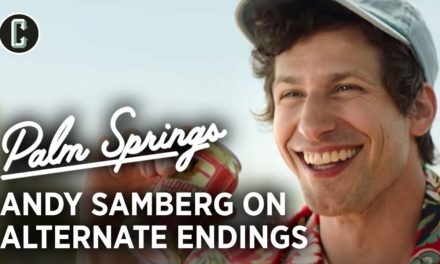 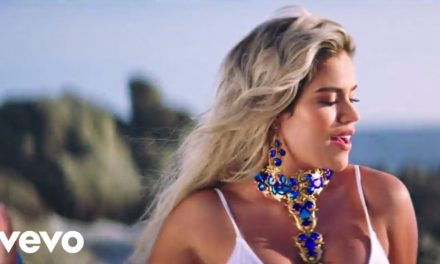