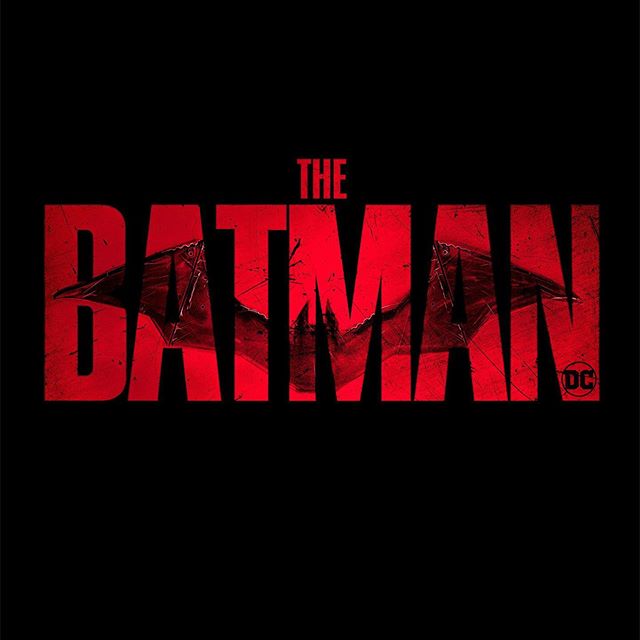 From Warner Bros. Pictures comes ‘The Batman’, with director Matt Reeves at the helm and with Robert Pattinson starring as Gotham City’s vigilante detective, Batman, and billionaire Bruce Wayne. Based on characters from DC. Batman was created by Bob Kane with Bill Finger.

Premise
In his second year of fighting crime, Batman explores the corruption that plagues Gotham City, as well as how it may tie to his own family.

‘The Batman’ is set to open in theaters October 1, 2021 in select 3D and 2D and IMAX theaters and will be distributed worldwide by Warner Bros. Pictures.

The long awaited and well deserved wait is over. Time to watch! Looks like DC is gonna get it right this time around! 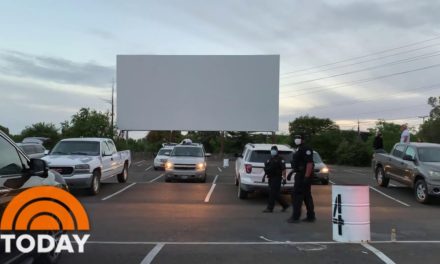 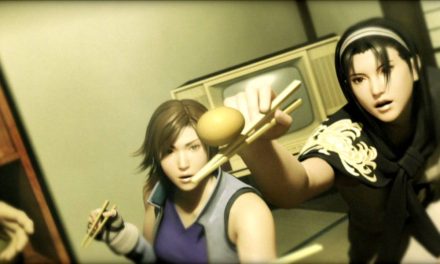 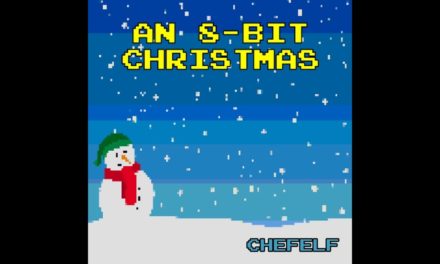 10 Hollywood Studio Logos Before and After Special Effects!