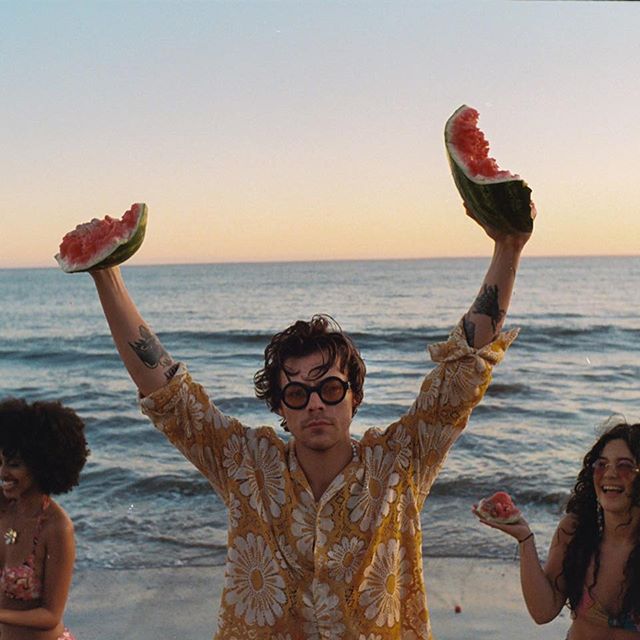 Harry Styles released the behind-the-scenes video of ‘Watermelon Sugar’, and his fans can’t get enough of it. Roll camera and here we go, the clip starts of with the former ‘one direction’ singer strutting along the sunset kissed beach with a bunch of gorgeous women clad in colorful bikinis. Filmed on a Malibu beach in January, the whole video oozes a 70’s inspired vibe. Harry is seen in  bell-bottom pants and flowery top with over sized sunglasses. There are watermelons everywhere an Harry definitely has a thing for watermelons. Fans are also amused seeing Harry showing off a yoga pose on top of a watermelon. The crew were literally paid to spend the entire day at the beach with Harry Styles and eat watermelon, how fun!. The whole song is so summery and fresh that it’s now a summer anthem among his fans.

The ‘One Direction’ star later put himself on the other side of the camera, holding a vintage camera to capture the edgy shots of the models. Fans are loving the behind-the-scenes look at the music video and naming him as ‘your dream boyfriend of the 70’s.

Who wants a watermelon after watching this video?

“Watermelon Sugar” is a song by English singer Harry Styles from his second studio album Fine Line (2019), included as the album’s second track. Styles wrote the song with Mitch Rowland and its producers Tyler Johnson and Kid Harpoon. They were inspired by the American novel In Watermelon Sugar (1968) by Richard Brautigan. “Watermelon Sugar” is a horn and guitar-driven rock, funk-pop, and indie pop song. 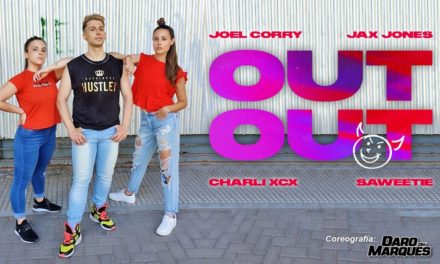 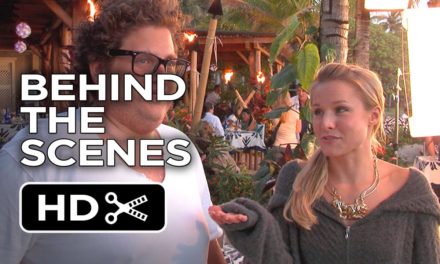 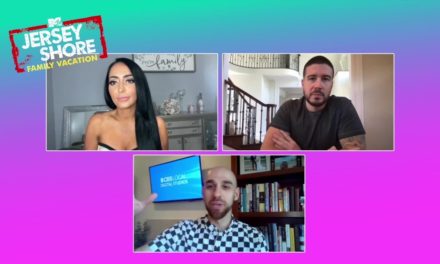