Hadid Sister’s Halloween! All The Details You Want To Know! 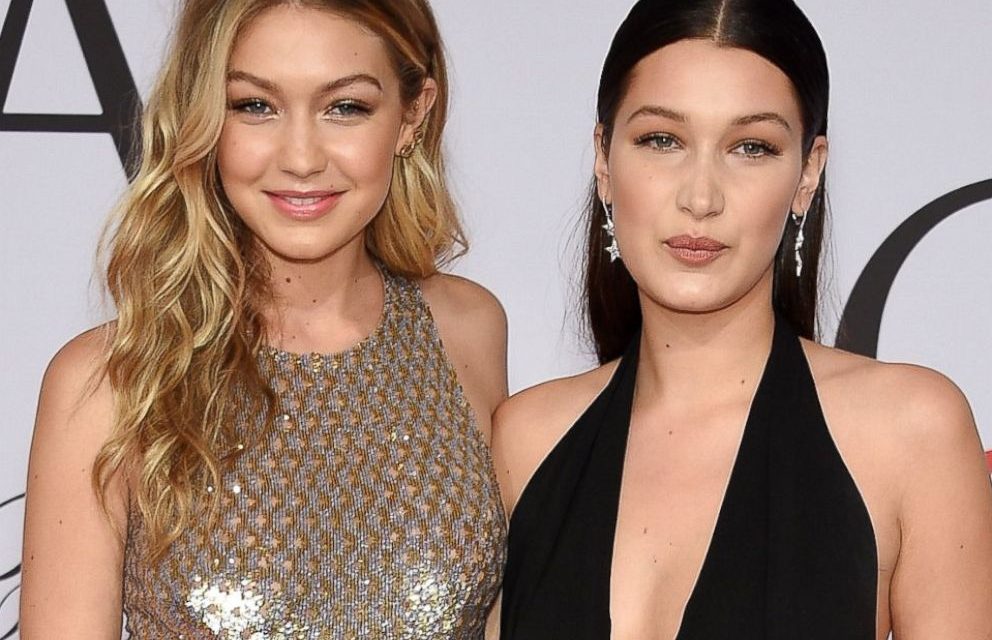 Every year, Halloween is celebrated with great enthusiasm amongst people around the world. Celebrities dress as different characters and upload photos on social media platforms which become the highlight for days.

Gigi Hadid and her partner Zayn Malik announced the birth of their daughter in September 2020 and were the talk of the talk for weeks. None of them posted any pictures of their baby until on Halloween when Gigi posted a family picture of her, Zayn, and their daughter all dressed up in costumes captioned “My first Halloween”. While Zayn dressed as a Slytherin from the Harry Potter series while Gigi dressed as Valorant, their daughter was dressed in a cute Hulk suit. Although Gigi hid the baby’s face with a Hulk sticker, fans were in awe of the family photo.

In late September, both Zayn and Gigi took to Instagram and posted pictures of baby’s Zigi’s tiny fingers wrapped around theirs. The fans left beautiful comments under the picture and congratulated the couple. While Zayn’s picture was captioned this, “Our baby girl is here, healthy and beautiful, to try put into words how I am feeling right now would be an impossible task. The love I feel for this tiny human is beyond my understanding. Grateful to know her, proud to call her mine, and thankful for the life we will have together x” Gigi captioned it saying, “Our girl joined us earth-side this weekend and she’s already changed our world. So in love.”

Both parents have kept their daughter out of the spotlight which many other celebrities have also done. The couple has not announced the name of their baby daughter either but fans have named her Zigi which Gigi clearly approves because she posted pictures of baby clothes which had “Zigi’s Girl” written on it. The couple moved to Gigi’s home in Pennsylvania while Gigi was pregnant amid the Covid-19 crisis and is still reported to be there to live in private until she decides to move back to her apartment in New York. 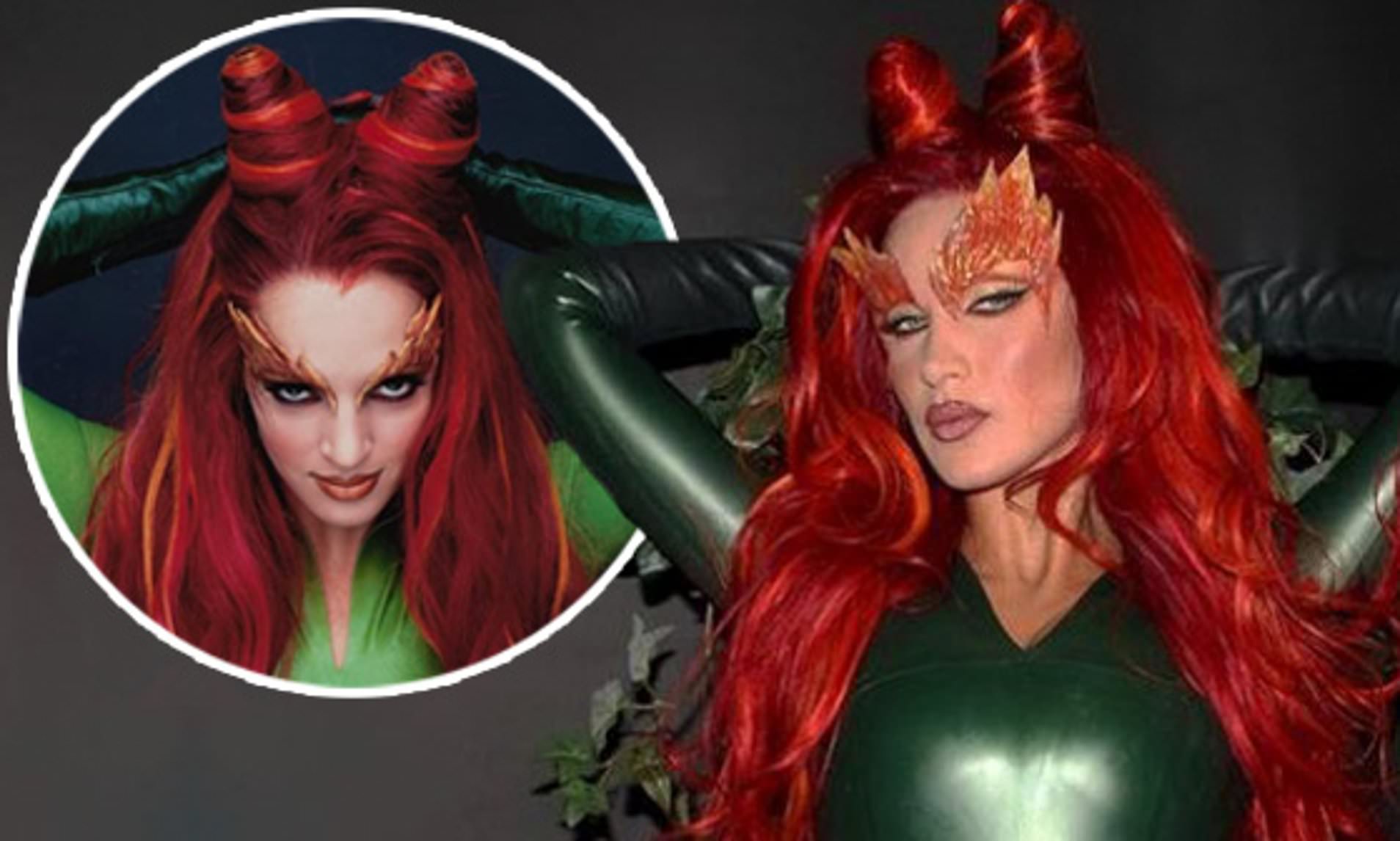 Bella Hadid on the other hand posted pictures in two outfits one in which she is said to be dressed as Lichtenstein painting with blue hair and a brown and yellow sweater while she rocks a pearl necklace on her neck. In another picture, she is dressed as Batman’s girl with a tight black costume with dark green knee-length boots and long red hair. She is wearing an orange flame-like accessory above her eyes and posing with two other girls dressed exactly the same. One of her pictures is captioned “[standing over Batman] ….there’s something about an anatomically correct rubber suit that puts fire in a girl’s lips….💋… the great uma forever” while the other picture has the caption, “….one other thing….I probably should’ve mentioned this earlier…. I’m poison”

Well, no one can match the swag of the Hadid sisters. They proved this with their Halloween costume! Which costume did you pick for Halloween this year? Let us know in the comments section! 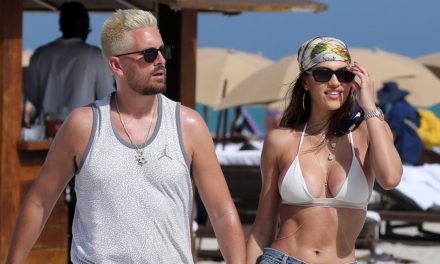 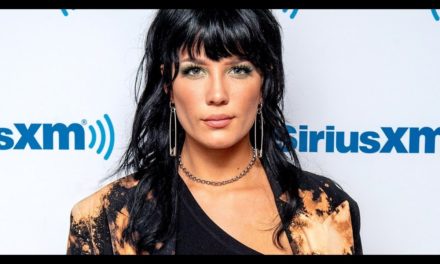 Halsey Apologizes for Posting Eating Disorder Photo Without Warning 'I 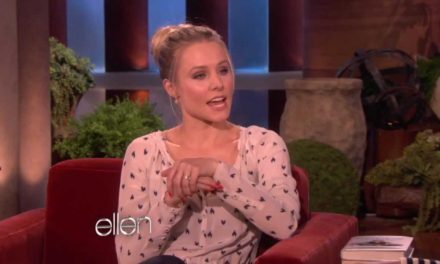 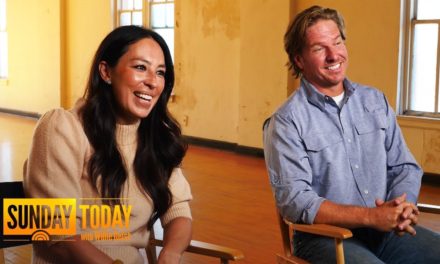