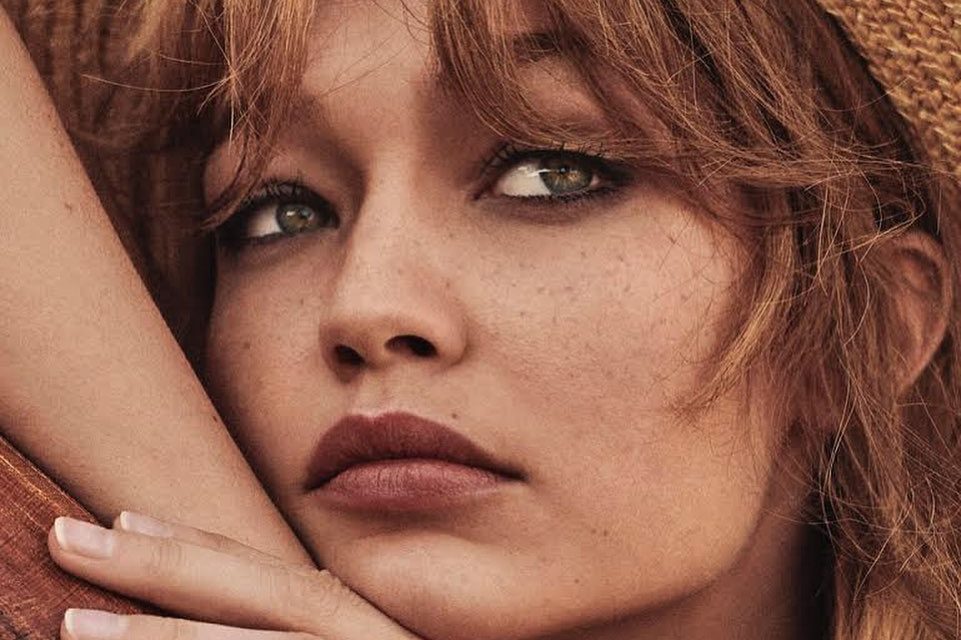 Pregnant Gigi Hadid flaunts her baby bump in a series of stunning pics from maternity photo shoot. Gigi announced her pregnancy back in April, later confirming that she was pregnant while walking in runway shows at Fashion Week last season in February. Gigi posted several gorgeous black-and-white photos of her prominent baby bump, her first child with on-again boyfriend Zayn Malik. She wore a piece selected by stylist Gabriella Karefa-Johnson and had her makeup done by artist Erin Parsons for the photos. Gigi chose to wear a custom wet look dress by Di Petsa, which hugged her bump and made her appear as though she’d just emerged from a swim in the ocean. 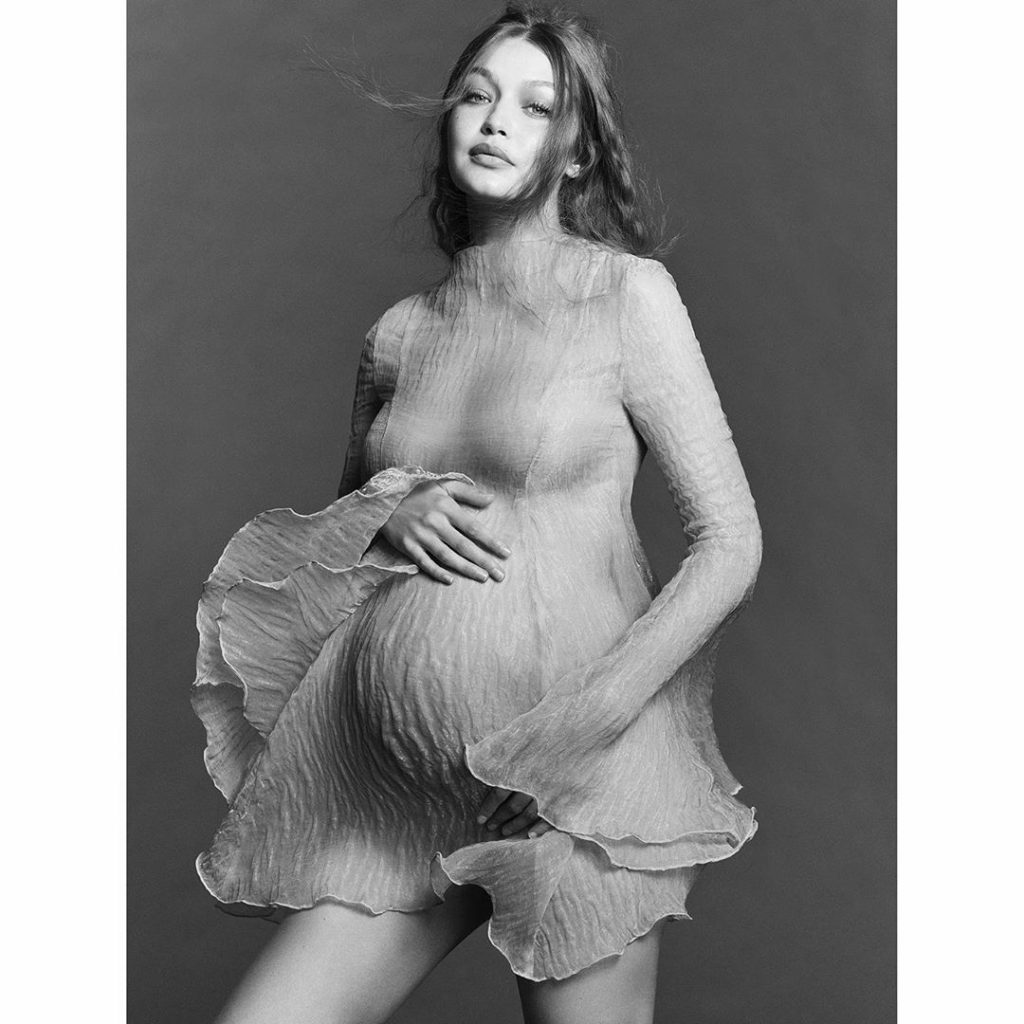 In one of her posts Gigi simply captioned it, “Growing an angel :)” She also posted a series of photos with the date July 26 … probably the date she shot those pics. In one of the pics she is seen cradling her baby bump and wrote “Cherishing this time,” Hadid wrote on Instagram alongside the snapshots taken by Luigi Murenu and Iango Henzi of Luigi and Iango. “Appreciate all the love & well wishes. Will never forget creating these special images with my friends @luigiandiango @gabriellak_j @erinparsonsmakeup Thank you. I love you!” 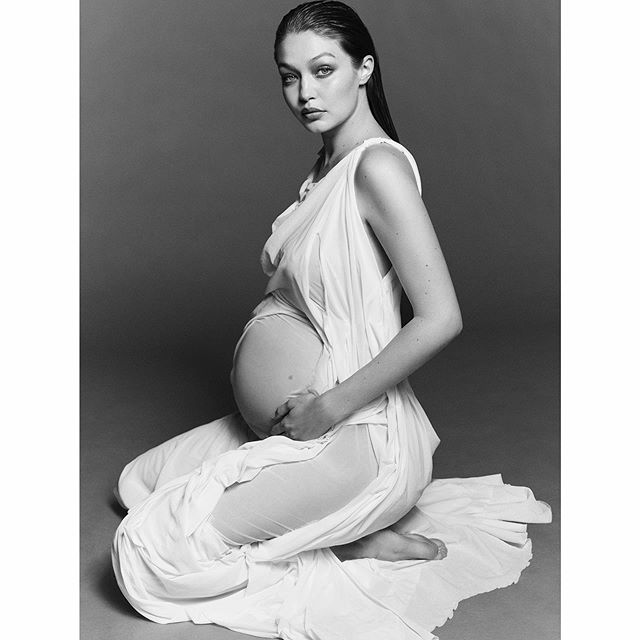 As fans will recall, the mother-to-be gave her followers a glimpse at her baby bump last month. However, Hadid made it clear she was taking her time with sharing her pregnancy and that it’s “not the most important thing going on in the world.” 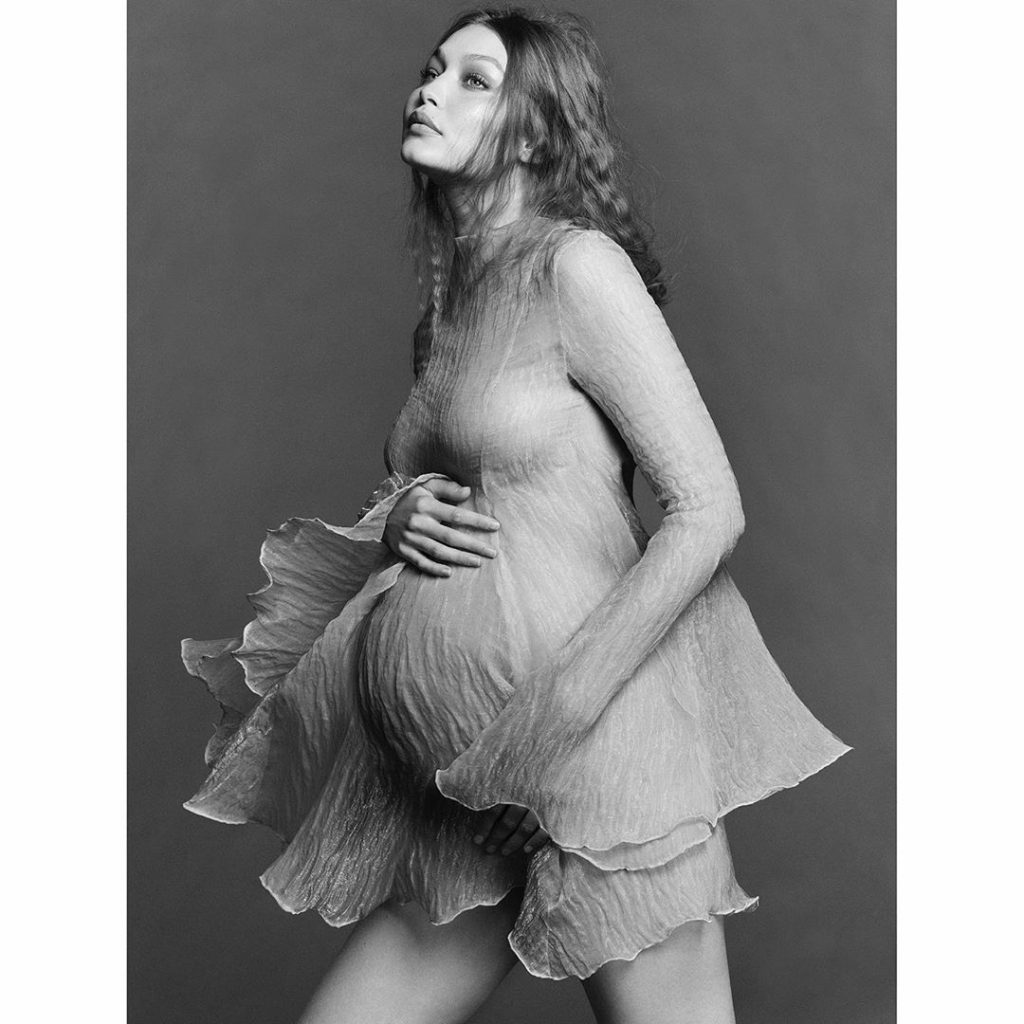 “That’s a reason that I felt that it’s not really something that I need to share apart from with my family and friends,” she explained at the time. “Obviously a lot of people have lost lives due to [the] coronavirus that was in the beginning of quarantine and still happening. And then we moved obviously into the reemergence of the BLM [Black Lives Matter] movement, and I thought that our presence on social media should be used for that.” 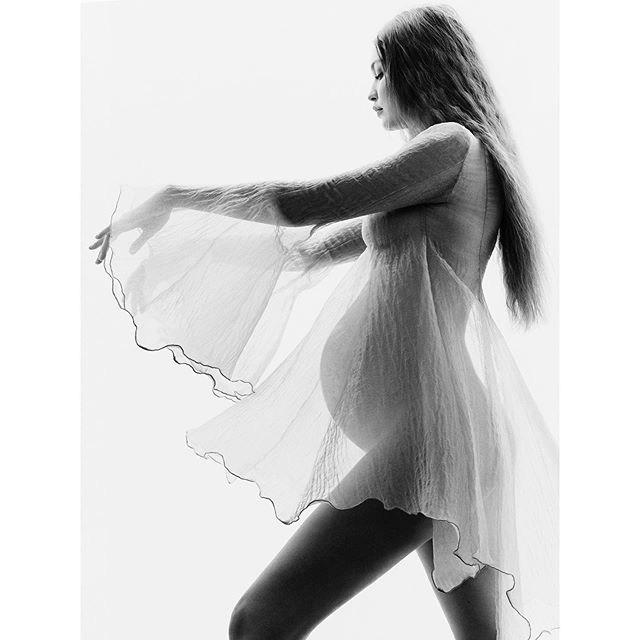 “I just am not rushed to do it,” she continued, “and I feel like, right now I just want to experience it, and I write in my journal a lot, and I just don’t want to worry about waking up every day during my pregnancy and, like, worry about having to, like, look cute or post something.”

Gigi is cherishing the last few weeks of her pregnancy to the fullest as she awaits the arrival of her baby girl. 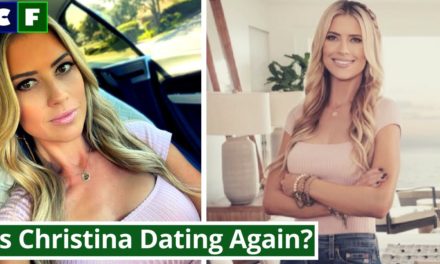 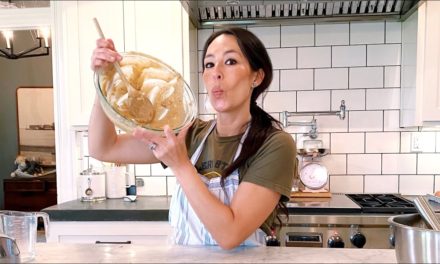 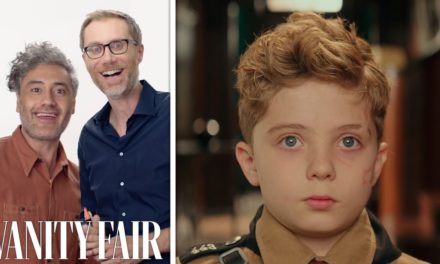 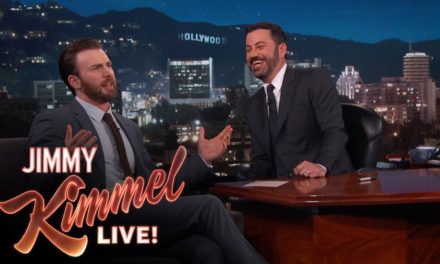