Dwayne Johnson on Scorpion King Reboot- All you need to know!

Dwayne Johnson will produce a reboot of The Scorpion King, but wait!!! He will reportedly not return for the lead role. As per reports that Universal Pictures will likely get a new actor to play the role given Johnson’s busy schedule, but as you all know Johnson is passionate enough about the project that there’s still a chance he will appear in the movie. The reboot will take place in modern times and will be written by Straight Outta Compton writer Jonathan Herman.

Dwayne Johnson shares his feelings in a statement to Deadline about his return to the Scorpion King saying that the role of Scorpion King is very close to him as it was his first ever role on the silver screen. He also said that he is lucky to present the cool mythical tale to a whole new generation. Johnson said “I wouldn’t have had the career I’m lucky enough to have had it not been for The Scorpion King and I’m thrilled that we at Seven Bucks Productions can help create those same opportunities for other hard-working actors today. I believe Jonathan Herman will put in the hard work to deliver a fantastic script for our global audience.”

If you don’t know yet, as if you were living under the rock that Johnson first appeared as The Scorpion King in The Mummy Returns. Further, it reprised the character in a spin-off movie that was released in theaters a year after. Both the movies were super-duper box office hits and, as it led him to the road to movie stardom.

Later, the Scorpion King became a franchise in itself with four direct-to-video installments without any involvement from Johnson. The most recent, The Scorpion King: Book of Souls, was released in 2018. The original film was revolving around a story of a desert warrior that rises up against the evil army destroying his homeland. Plot details are not revealed yet as to what this reboot will do differently than the original, but sources do say that unlike the original, this one will be a contemporary take set in modern times.

The Scorpion King reboot is the latest project for Herman at Universal. He is an Oscar-nominated writer who also re-wrote Fast and Furious 9 and worked on the remake of Scarface. Beside this, Herman has been a in the list of favorites since his Oscar-nominated work on the N.W.A biopic Straight Outta Compton, made a huge success.  It earned an Academy Award nomination for Herman, along with Andrea Berloff, for their original screenplay. He is also set to write a remake of the Mark Wahlberg thriller Fear. 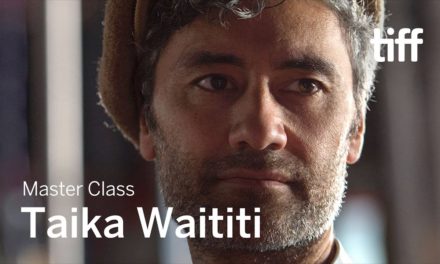 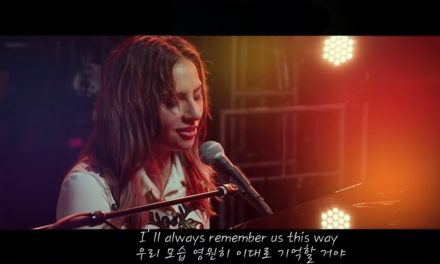