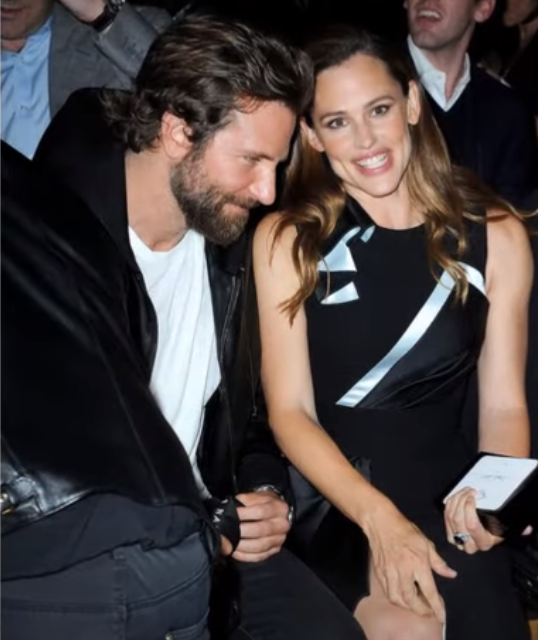 Cooper, 45, and Garner, 48, sparked romance rumors when they were spotted relaxing and enjoying the surf and sand together at a beach in Malibu on Wednesday, August 5. In photos published by TMZ, the two spent time with the Hangover actor’s 3-year-old daughter, Lea De Seine, whom he shares with his ex-girlfriend Irina Shayk. A shirtless Cooper, 45, was seen rocking a mini man bun and red swim trunks as he made himself comfortable in the sand beside Garner, 48, who was wearing a sweater and skirt. Cooper and Garner were photographed chatting and laughing while he helped the little girl build sandcastles.

Jennifer Garner and Bradley Cooper have known each other for roughly 20 years. They first worked together in the 2001 series ‘Alias’ and share a great rapport ever since ‘Alias’ wrapped up in 2006. Sources close to the two however say that they are just good friends and that Jennifer adores Bradley but that is about it. In fact Bradley is friends with Ben Affleck too and knows her kids well, they are just family friends and their relationship is purely platonic. Affleck has three children with Garner — Violet, 14, Seraphina, 11, and Samuel, 8. Affleck and Garner went through their share of turbulence over the end of their marriage, Affleck’s drinking problems and his reported romantic entanglements with his children’s nanny and a Playboy Playmate.

The “13 Going on 30” actress split from boyfriend John Miller after nearly two years of dating. Garner began dating the Cali Group CEO in October 2018 after settling her divorce from Ben Affleck, while Bradley dated supermodel Irina Shayk for nearly 4 years. 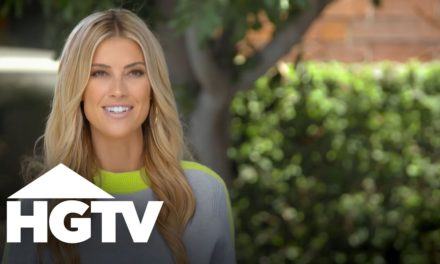 Christina the Mediator | Christina on the Coast | HGTV 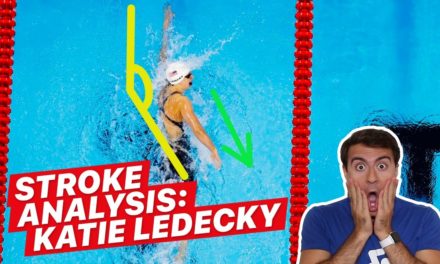 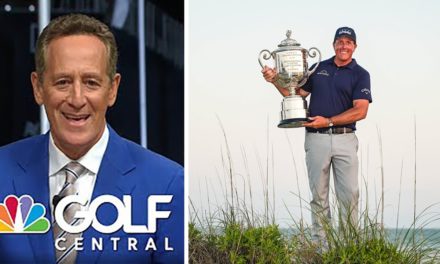 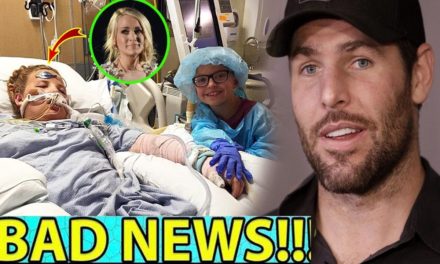