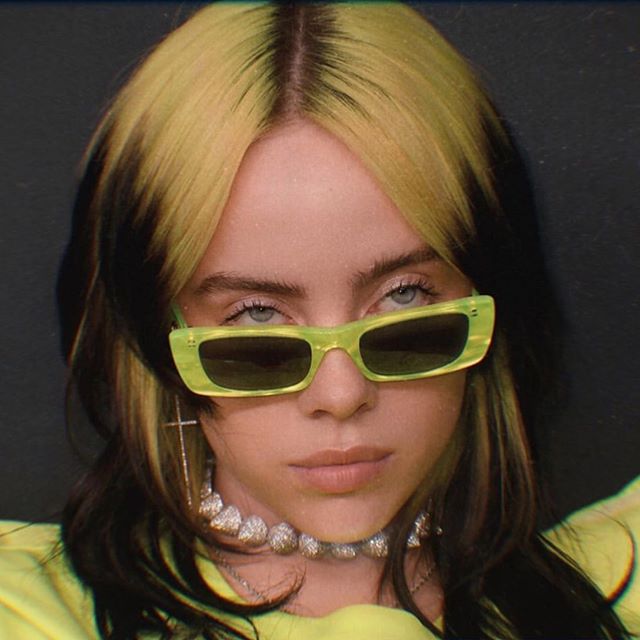 Billie Eilish took to social media Friday (July 24) to break this exciting news to her fans. Eilish made the surprise announcement by sharing a photo showing her standing on a deck wearing a grey tracksuit and mask with what appeared to be the Los Angeles, California, skyline in the background.

“’My future’ out Thursday,” she captioned the photo — the first post in her Instagram feed in over one month. Her first album, ‘When We All Fall Asleep, Where Do We Go?’, which was released last year led her to Grammy history when she swept the big four awards (best new artist and song, record, and album the year), beating out competitors like Taylor Swift, making it the first time a female artist has received all four honors. She also won the award for best pop vocal album, securing five of her six nominations at once at just 18.

Details on the new song are slim, but it follows the February release of “No Time To Die,” her song written with her brother, Finneas O’Connell, from the the main track for the upcoming James Bond flick of the same title, which, like Eilish’s 2020 world tour, has been delayed due to the COVID-19 outbreak. The 18-year-old singer-songwriter became the youngest artist to sing and write the title track in the franchise’s 50-year history.Her exciting update marked her first Instagram post in a month, since she paused her regular content in favor of Black Lives Matter advocacy after George Floyd’s death.

The “Bad Guy” singer has laid low during lockdown, with the exception of speaking out in support of the Black Lives Matter movement. Last month, she posted on her Instagram story as she took a knee while participating in a protest in Los Angeles. She also posted a lengthy message on social media, denouncing “All Lives Matter,” which received more than 6.5 million likes.

Variety’s 2019 Hitmaker of the Year has kept busy during the pandemic. She and her father were co-DJs for on Apple Music’s “Me & Dad Radio”. “I love you, Britney,” Eilish gushed about Britney Spears during her Me & Dad Radio show on Apple Music. “Everybody knows ‘Baby One More Time.’ I used to dance in the living room to this on my tiny, little, horrible speaker. Let’s go. Let’s go, Britney.” She also raved about Avril Lavigne and the Spice Girls during the show. In recent weeks, she performed a livestream concert with her brother Finneas in April to Support small businesses and the two have performed on online charity events as well.

More information on the track, ‘my future’, is not yet available. 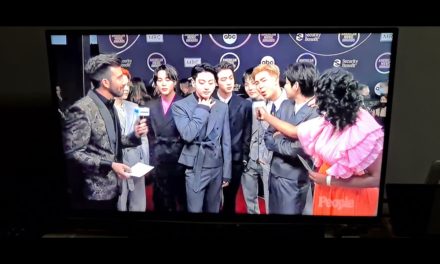 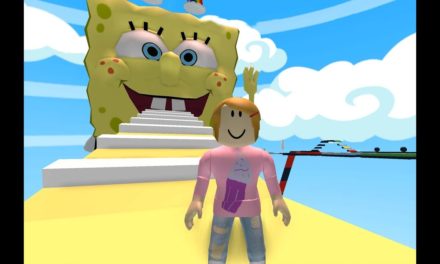 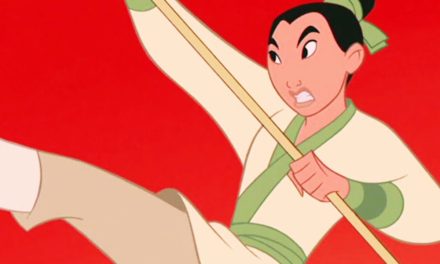 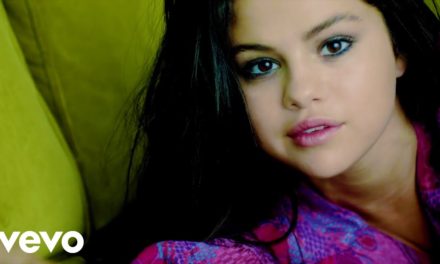 Selena Gomez – Good For You