Billie Eilish ‘my future’ is here 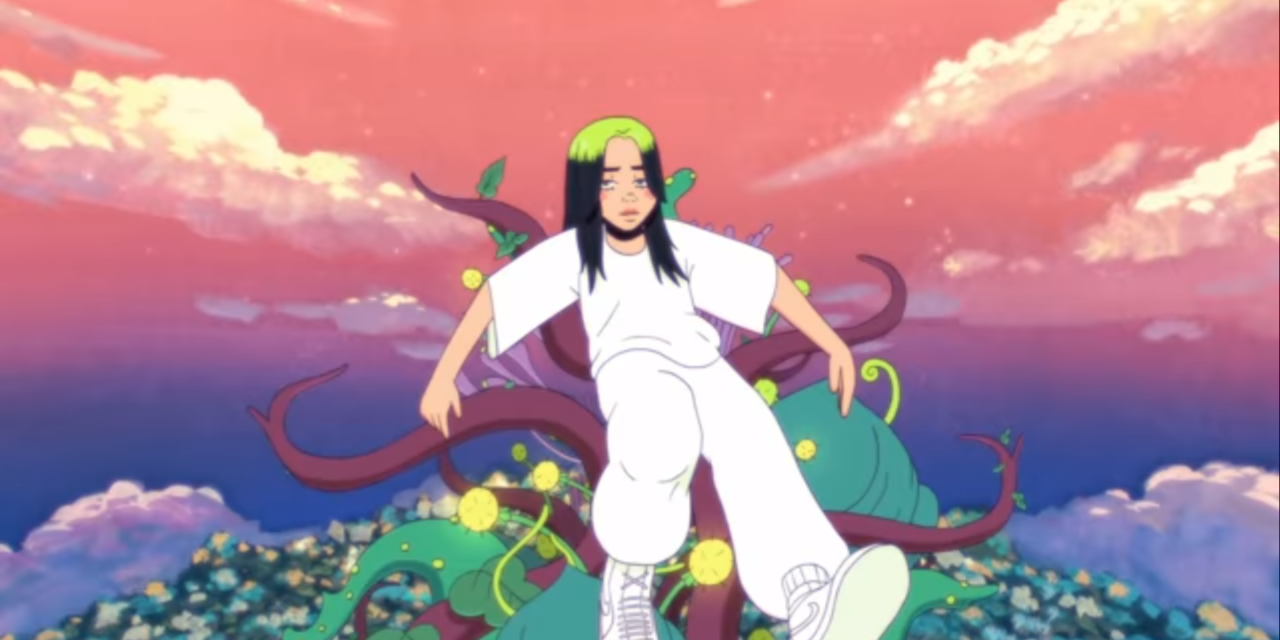 Billie Eilish ‘my future’ is out and trending #1 on you tube. The Grammy-winning pop star’s new single released on July 30, 2020 starts off with the moon and the rain on a balmy night and then moving to an animated Eilish sitting under a tree in a forest and staring at the moon. The music score is slow melancholic at the start, and changes towards a happier, more optimistic one toward the end. The songs lyrics  “I can’t seem to focus and you don’t seem to notice, I’m not here,  I’m just a mirror, you check your complexion to find your reflection’s all alone I had to go.” “I’m in love with my future, can’t wait to meet her. I’m in love, but not with anybody else. Just want to get to know myself,” the  address Eilish contemplating about her past and the effects it had on her outlook on life and the future, discussing how she is ready to put the past behind. As the song continues, she wanders through the forest, clearing away the dark clouds and the rain with her presence and causing new life to spring up from the ground. The newly formed roots and vines wrap themselves around Eilish, lifting her up into the sky and out to of the newly green and beautiful forest.

Australian artist Andrew Onorato directed the video and is produced by Chop Studio. Eilish co-wrote it with her brother Finneas O’Connell, who also handled the production. The song marks the first original release by the singer since the single “No Time to Die”. Described as an uptempo lo-fi and R&B-based ballad with influences of soul, jazz and ASMR videos,  “We wrote “my future” at the very beginning of quarantine,” Eilish wrote in an email to fans. “It’s a song that’s really really personal and special to me. When we wrote this song, it was exactly where my head was at—hopeful, excited and a crazy amount of self reflection and self growth. But recently it has also taken on a lot of new meaning in the context of what’s happening in the world now. I hope you can all find meaning in it for yourselves.”

This is Eilish’s second animated music video after her collaboration with Takeshi Murakami for “you should see me in a crown.”. The animations have resemblence inspired by Studio Ghibli movies like Princess Mononoke. It’s a beautiful mix of melancholy and profound sadness that makes Ghibli and director Hayao Miyazaki’s movies outstanding. Billie never fails to create art and always does it in such an extraordinary way.

Billie Eilish is already known for experimental music videos, the animation, her voice, and the lyrics are out of the world and her new single “my future,” is no exception. Kudos to Billie and her team! 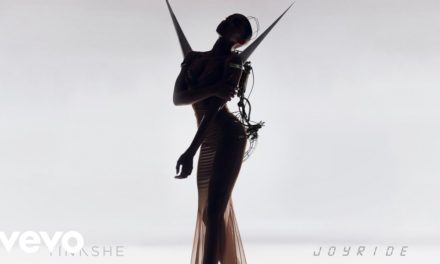 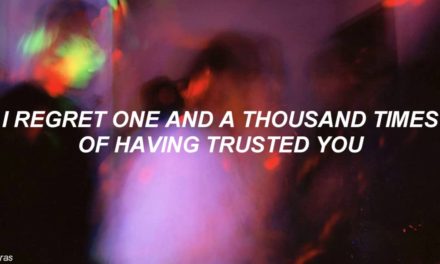 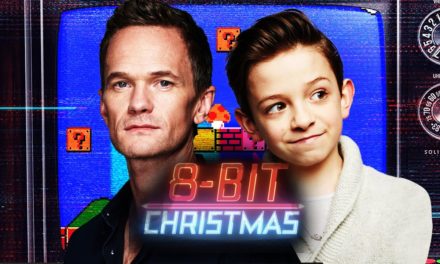 8-Bit Christmas: Neil Patrick Harris and Winslow Fegley on Their Holiday Film and the Nintendo NES 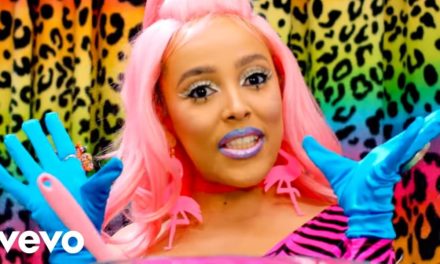